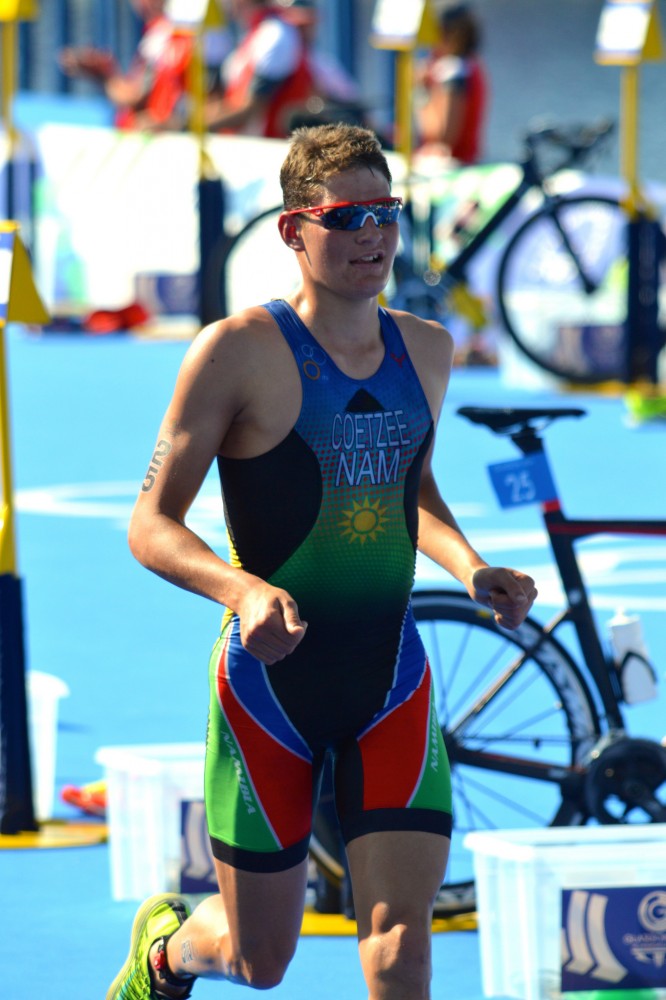 The International Olympic Committee (IOC), through its Olympic Solidarity program, has granted four Namibian athletes scholarships in their quest to qualify for the Summer Olympics next year in Brazil’s metropolis Rio de Janeiro.

As confirmed by the Namibian National Olympic Committee (NNOC), Drikus Coetzee (Triathlon), Angula Shikongo and Jason Afrikaner (both Wrestling) and Fred-Charles Pieterse (Athletics) will benefit from the program.

The scholarship amounts to approximately N$ 10 000 per month and covers the following: