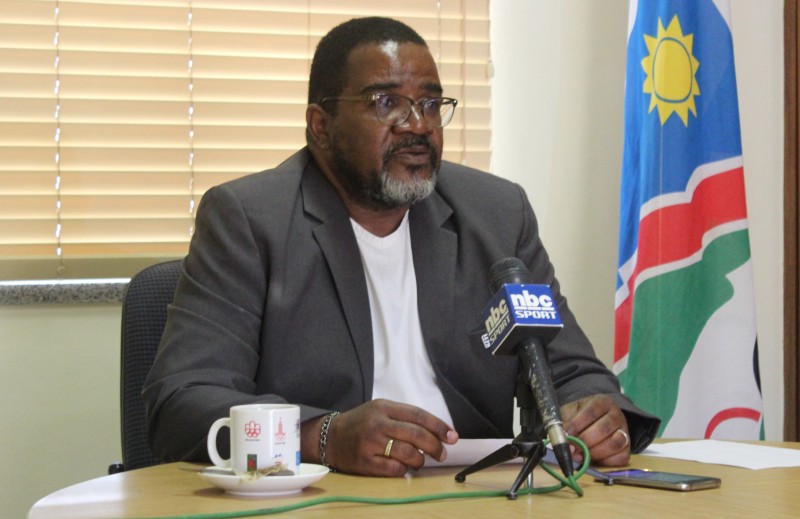 Athletes aspiring to form part of the Africa Youth Games in Algiers, Algeria from the 16th – 26th July 2018, are required to participate in Regional, Continental and International Competitions sanctioned by IFs events by the 10th June 2018, as the Association of National Olympic Committees for Africa (ANOCA) will not accept sport entries after this date. Athletes must be ranked within the top five in Africa and the team sports will be selected by the Ifs.

At present, the NNOC with recommendation from its National Federations is compiling a long list of athletes that could potentially qualify for the event. The long list entries will close on the 15th May 2018.

Nine (9) athletes who are on Youth Olympic Games Scholarships have secured their places in the African Youth Games as part of their contractual obligations towards Olympic Solidarity. However, these athletes will still need to meet the qualification criteria set by the International Federations for the Youth Olympic Games

Speaking at a media briefing, President of the NNOC Abner Axel Xoagub said, “The focus for this year is on qualification, not on quota allocation or universality placements as competition for this year’s games are extremely tough and competitive. Only athletes meeting the qualification criteria will be considered for participation in Algiers and National Federations have been reminded on the importance of ensuring that athletes receive appropriate and adequate preparation prior to participation,”

Xoagub further stated that participation in the Youth Olympic Games were determined by the International Olympic Committee (IOC), therefore qualification for these games were much harder to determine. “Namibia’s participation in the Youth Olympic Games will be determined through qualification events sanctioned by the respective international federations, as each code has their own measurement standards,” Xoagub added.

Delays in releasing the qualification criteria earlier to National Federations were attributed to a change in sports ministerial leadership in Algiers.

Namibian athletes will form part of 4 000 athletes across the African continent, while the Youth Olympic Games taking place in Buenos Aires, Argentina from the 6th – 18th October is also expected to receive just over 3 900 athletes from 209 nations.

The Namibia National Olympic Committee is proud to announce that our boxer Jonas Junias Jonas has been released......